Israel is making noises that it is willing to confront Iran by Itself.  It is trying to force the Biden Government into a position.

A few days ago Iran (through its proxies)  in Iraq and Yemen fired missiles at the capital of Saudi Arabia. At least that is what we are meant to believe.

Israeli Military Asks $1.2billion To Prepare For Strike On Iran.

While all this is ongoing and tensions are increasing the USA is backing out of all sorts of treaties.  The war drums are beating. International Security System Is On Its Way To Collapse 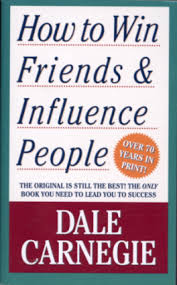