Sighing at the Secrets of Jewish Genius 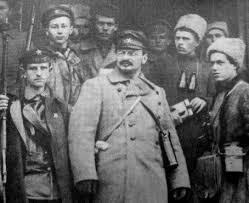 Must read article in the UNZ review. Sighing at the Secrets of Jewish Genius Rebuttal to Bret Stephens’s The New York Times Column by Vladislav Krasnov  (February 3, 2020).    This is exactly what I have been saying all along.

My reply to a hostile comment at UNZ review (screenshot):