You can be a billionaire

You can be a billionaire.  Just send me your money and I will tell you my secrets (lolz).  If people are willing to be fleeced they might as well send their money to me. I promise to waste it as best I can.   I cannot believe that people somehow think that crypto is going to save them.

Digital Currency is part of greater agenda that ties in with the Green passes …… pic.twitter.com/kSJhXl8C3y

Everything you may have assumed to hate about crypto currencies actually applies to Central Banking Digital Currencies (CBDCs), coming soon. @LayahHeilpern explains for @CVPayne on @FoxBusiness (and my tweet below illustrates her point)pic.twitter.com/6nOwtRMeyI https://t.co/a5Yxx2W6dm

This from Brendon O’Connell

I hope he doesn’t mind…it is just too good not to distribute. Please support him and become a $10 patreon.  Anyway, this link and the article below come from his email:

Israel will tell you which crypto to buy.🤡 Or you could send your money to me and I will tell you my secrets on how to become a billionaire.🤣🤡https://t.co/sRDexTpEUU

What a fantastic way to manipulate the crypto market. A bunch of Israeli’s would never do that would they? And let me guess? Unit 8200 graduates?

All this data and predictive powers….which country has their people all over every corporation and private business doing this research and implementing the hardware and software?

Tobias spent nine years at Microsoft, five of them as CTO of Microsoft  Israel and four heading Microsoft’s cloud enterprise business in  Seattle.

How much power does Israel already have? The power to manipulate whole markets to go their way.

Crowdsense scans more than a billion social-media sources to sniff out news, hype and sentiment relating to more than 3,000 cryptocurrencies.

Angel investor and influencer marketing pioneer Gil Eyal contacted me in September about “an amazing Israeli founder who is revolutionizing the way traders invest in crypto.”

Eyal, the managing partner of Starfund,  has been investing in crypto coins since 2013. So if he decided to put  some shekels into a new Israeli startup, he’s got my attention.

Fortunately,I didn’t need to know much about cryptocurrency – digital  tokens for goods-and-services transactions registered online using blockchain technology — to appreciate what Crowdsense does.

This AI platform delivers real-time intelligence reports to crypto  traders and investors. Crowdsensescansmore than a billion social-media  sources to sniff outnews, hype and sentiment relating to more than 3,000  cryptocurrencies. (I was surprised to learn there are that many!) 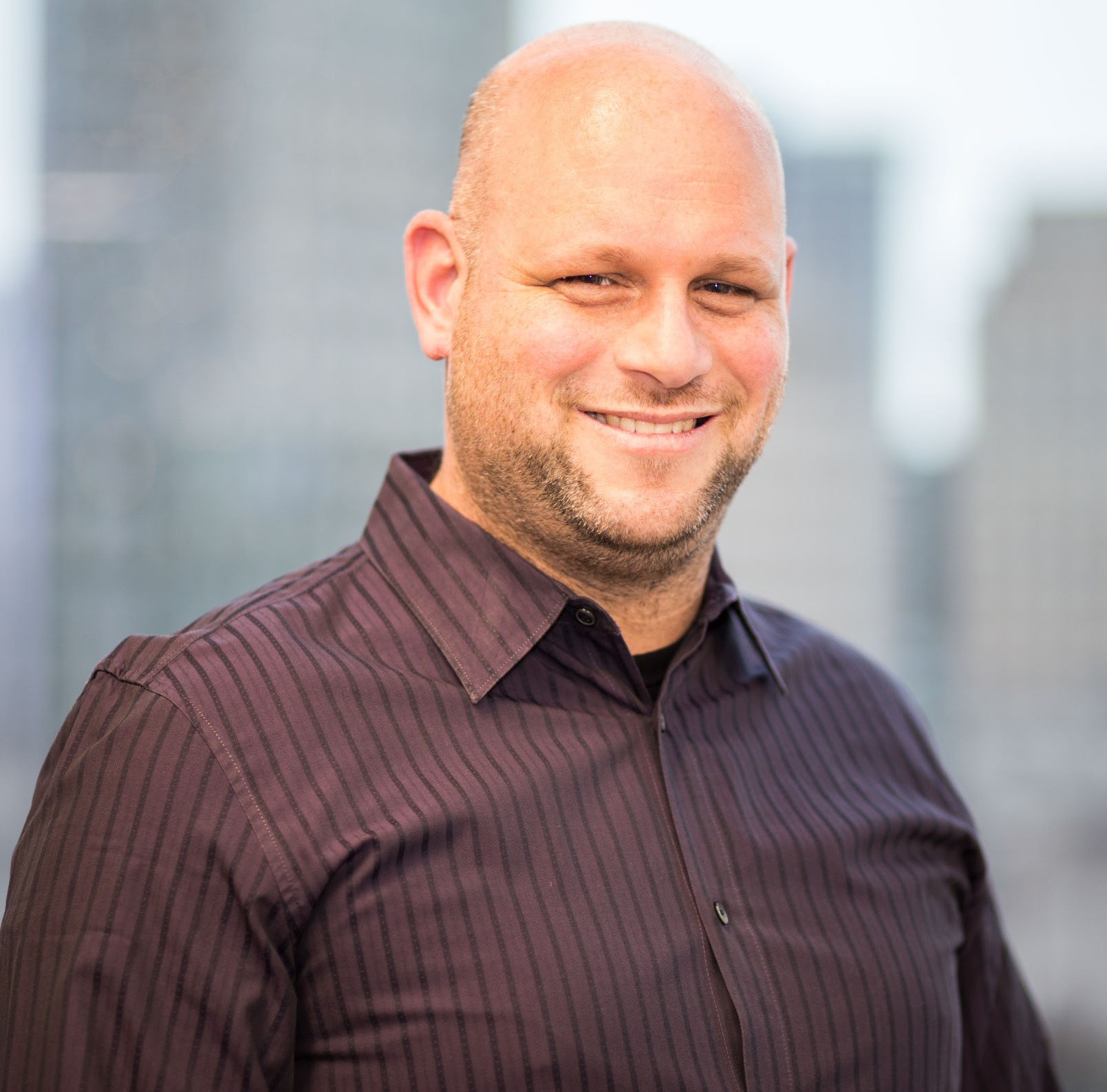 “As an active investor in the crypto space, I always felt like there was something missing in my arsenal,” Eyal tells ISRAEL21c.

“In an industry driven by retail investor sentiment, I found it  amazing that tools focus on either technical analysis or on-chain  metrics, which completely ignore social-media hype and sentiment or the  occurrence of direction-changing events.”

Crowdsense enabled Eyal to detect market-shifting events before the  price started or completed its spike. It also afforded him a granular  view of how each token is perceived by the market.

“The crypto market has significantly outperformed every other asset in the world over the last decade,” he says.

“To a much larger extent than most markets, it is driven by investor  sentiment. If enough people believe a crypto token is valuable, it  becomes valuable. Investors who are able to identify shifts in  sentiment, or detect market-moving events early, make exceptional  returns.”

Just one tweet from Elon Musk last March, announcing that people  could buy a Tesla with Bitcoin, and another tweet two months later  saying it wouldn’t be possible after all, profoundly affected the entire  market, Eyal notes. 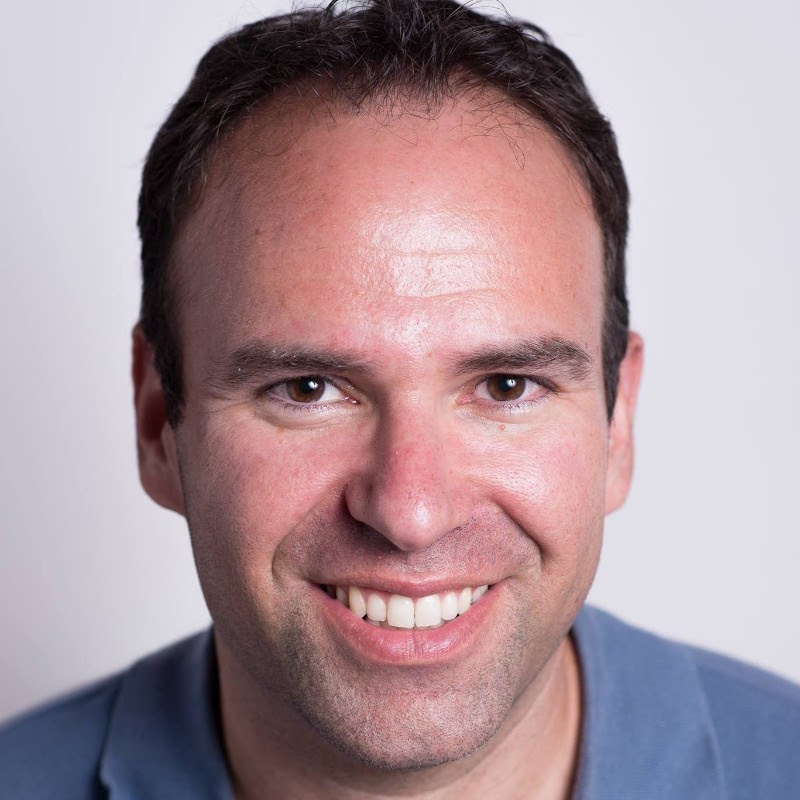 Crowdsense founder Eliaz Tobias tells ISRAEL21c that back in May,  when everyone was focused on Musk’s flipflop tweets, Crowdsense detected  from an influencer post that US billionaire investor Mark Cuban  suggested buying Polygon cryptocurrency. Polygon went up 118 percent in  price after Crowdsense shared that nugget of intelligence.

“Not everything leads to such a huge spike in price, but we see more  and more correlation between the events we detect and changes in the  market,” says Tobias.

“For example, on August 24 there was an event that appeared in our  system that told users there was a spike in social-media sentiment of  five points, on a scale of zero to 10, related to the Chain  Guardiancoin. The price went up as a result of that from $0.85 to $1.46.  That’s more than 70% growth.”

Tracking about a billion sources every day, including small  influencers, brings fast, comprehensive coverage of the most significant  events in the crypto world.

A proprietary algorithm filters out inconsequential “noise” from the  data stream, a capability that Tobias says differentiates Crowdsense  from competitors.

“Some of our users go to our system when they hear something about a  coin to see if influencers are talking about it, or if some news came  out around it, to validate and support their investment decision,” says  Tobias. “You can get signals from us and validate signals through us.”

Crowdsense is still in beta phase, not yet charging for subscriptions. That will begin in a few months, says Tobias.

Within the first month, the platform had about 650 subscribers from across the globe.

“We see hundreds using it actively every day. That’s without any  marketing. Now we are driving partnerships so more crypto traders and  investors will know about us,” Tobias says.

Crowdsense graduated from the Techstars and Barclays accelerator and  has raised about $1.5 million from Wix founder Avishai Avrahami and  angel investors in Israel, Europe and the UK. The company is  headquartered in Tel Aviv and has seven full-time employees. 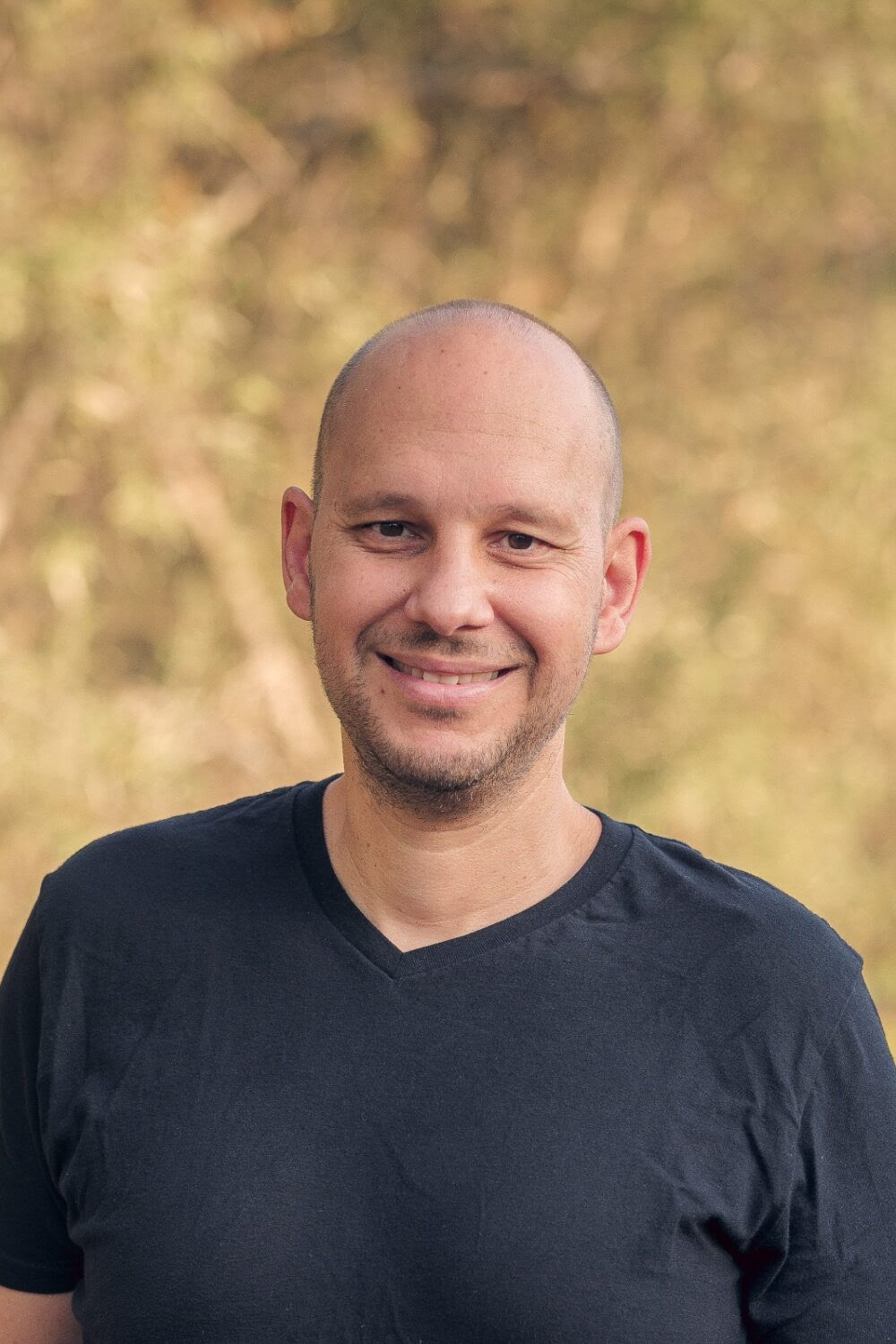 Tobias spent nine years at Microsoft, five of them as CTO of  Microsoft Israel and four heading Microsoft’s cloud enterprise business  in Seattle. He founded Crowdsense with Eran Ruso about three years ago.

At first, their focus was detecting hazards, accidents or security events from social media to provide insights for corporates.

“After discussions with investors, we pivoted to detecting early  events in the financial space,” he explains. “And next big change was  because of Covid-19, which led to a boom in small retail traders trading  from home, and crypto coming into the mainstream.”

Crowdsense switched from tracking forex and commodities to tracking  crypto last March. “The platform is so flexible we were able to  transition in six weeks,” he says.

This is my conclusion (not Brendon’s).   We are all going to be rich and have private jets in the NWO (lolz).  Only those not invested in crypto will “own nothing and be happy”.    Crypto and blockchain caught the banks by surprise. It came out of nowhere.  Like the internet. Poof.  Magic.  We don’t even know who invented blockchain.  Nothing to do with the military, intelligence agencies, the old East India Company or banking.   Nope.  The banks who have operated for the last 500 years and financed every revolution and war were caught by surprise.  With their pants down.  You too can be a billionaire. Send me your money and I will tell you how.