category: Fake News Comments Off on No more lies

Do you wonder why people do not believe anything you say?  The casualty assessment from the Iran missile attack has literally gone from zero to 11 to a few "headaches" - and to 34 with traumatic brain injury.

‘THEY HAD HEADACHES’: President Trump told reporters injuries sustained by several U.S. service members airlifted from Iraq after the Iran missile attacks were “not very serious” compared to combat injuries he’s seen that have resulted in lost limbs. https://t.co/2UHJ5xQXUq pic.twitter.com/kKSbMOrXTL

Hannibal reported that his dinner guests had slight brain injuries. A bit more serious than a headache but no lost limbs (yet). 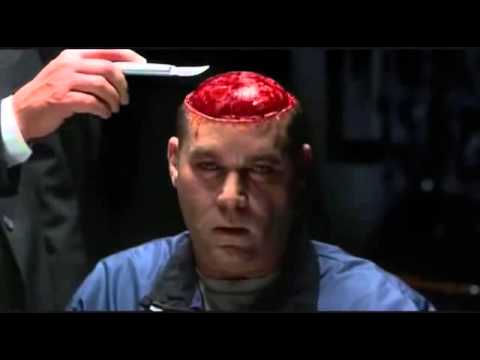 Note none of the articles on the missile launch agree on casualties - there seems to be deliberate disinformation going on.  The US claims no one was killed. Iran claims eighty?  If people were injured or killed the US will be expected to respond.